Emma Quintin | UK to UAE… and back again…
275
post-template-default,single,single-post,postid-275,single-format-standard,unselectable,ajax_fade,page_not_loaded,,qode_grid_1200,hide_top_bar_on_mobile_header,qode-theme-ver-9.5,wpb-js-composer js-comp-ver-6.1,vc_responsive 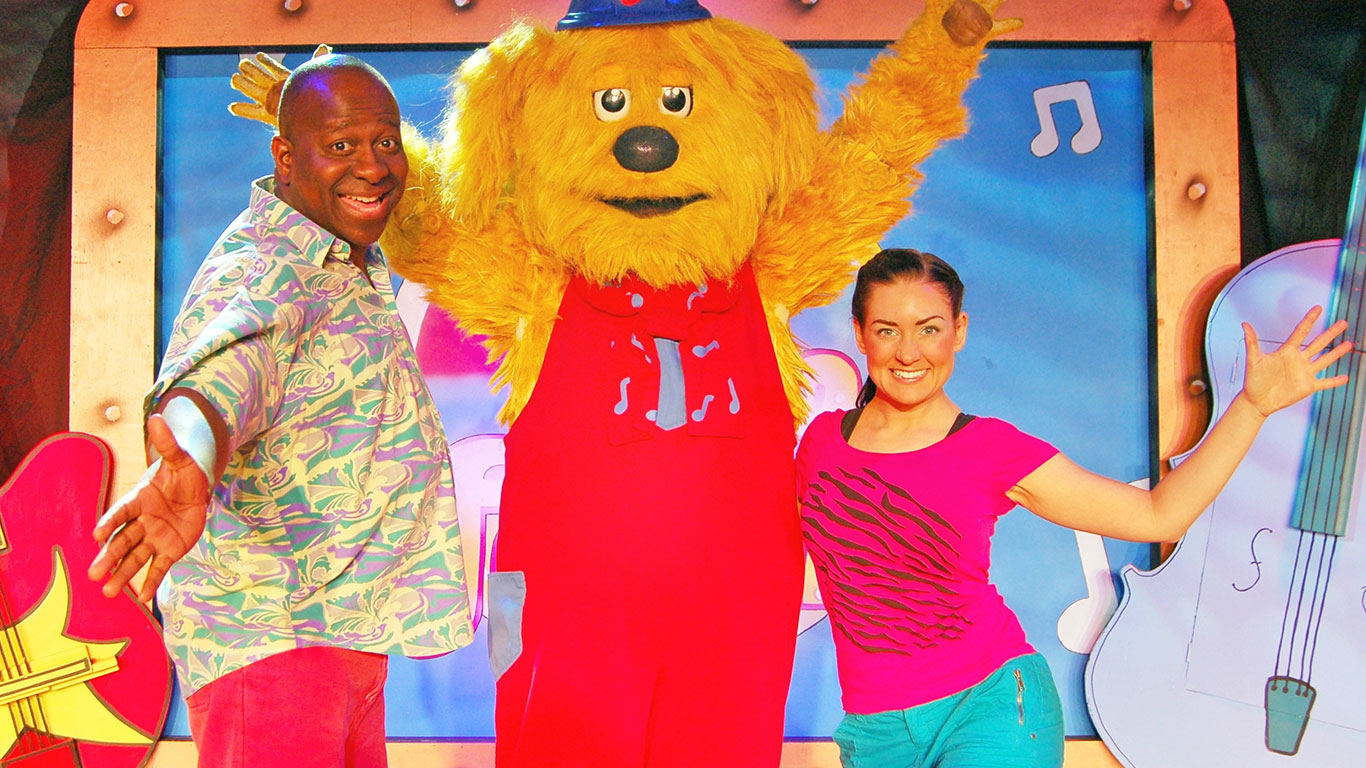 UK to UAE… and back again…

Prior to moving to the UAE, following the huge success of ‘The Fun Song Factory’ UK Tour, which Emma co-presented alongside Dave Benson Phillips (from Disney’s ‘Play House ‘and ‘Get Your Own Back’), Emma and Dave were asked to present ‘Ozzy’s Song Book’ live at the Grand Pavilion in Porthcawl.

Alongside this Emma worked as Dance Coordinator for ‘The Cartoon Network Show’ (UK tour).

She also choreographed and performed in Channel 5’s Milkshake’s ‘My First Carol Concert’ during which Emma was fortunate enough to be given the opportunity to tour with both the British Philharmonic Orchestra and the Royal Liverpool Philharmonic Orchestra, playing at exquisite and world famous concert halls across the UK.

Working in both countries has seen Emma host ‘Kids Fest’ for HiT Entertainments popular shows ‘Bob The Builder’ and ‘Pingu’ as well as spread her wings and work her magic as Tinkerbell in ‘Peter Pan’ .

Emma also presented HiT’s popular ‘Barney and Friends’ across Dubai and went on to direct, choreograph and host ‘Barney’s Beach Sing-along Show’ across the Middle East.

She has performed as Rachel in ‘The Toy Story’ for DSF in Dubai, worked assisting SISM as Jen Driver for the FCO at the British Embassy, acted as Juvenile Cast Assistant on’ The Sound of Music’ in Bahrain, presented for UK’s ‘Auto Trader’ for the new Toyota Hybrid as well as performed as Iggle Piggle (MaC) on ‘In The Night Garden Live!’

Prior to this, Emma played the role of Widow Corney and was Juvenile Cast Assistant in the run of ‘Oliver!’ at The First Group Theatre in Dubai.

Christmas 2011/2012 saw Emma play at The Hexagon Theatre in Reading, UK performing as Spirit of the Ring alongside CBeebies superstar Justin Fletcher, MBE and Anne Charleston alias Madge Bishop from Neighbours in ‘Aladdin’.

That year in Dubai she also played the role of Sister Berthe as well as understudied and performed as Elsa in ‘The Sound of Music’ produced by Popular Productions (Timeout Nightlife Award winners for best theatrical performance 2012). Furthermore she was also Juvenile Cast Assistant for the production.

In between this Emma has found time to return once again to the UK to play the role of Jerry in the UK production of the children’s classic ‘Tom and Jerry’, featured as Tracey in the short entitled ‘Reformity’ and as Spirit of the Ring/Principal Female Understudy/Principal Dancer in ‘Aladdin’ at the stunning Lyceum Theatre, Crewe.

When back in the UK Emma regularly guest models for CACI International at Excel London, GMEX Manchester and Earls Court.